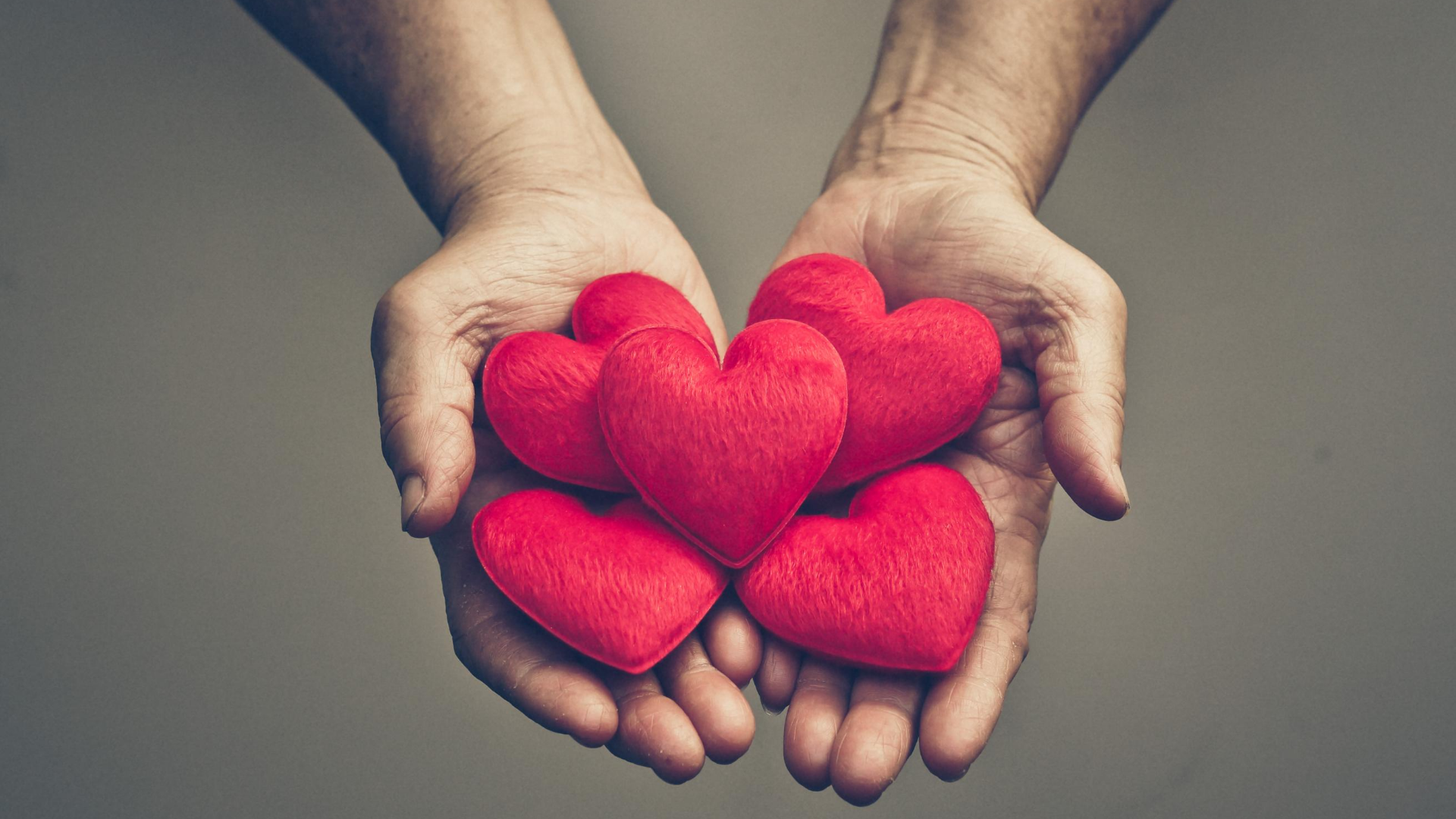 All classes, live sessions, and everything we offer in one affordable bundle

You get ALL of the courses we offer. Any new courses will be added to this bundle as they come online. 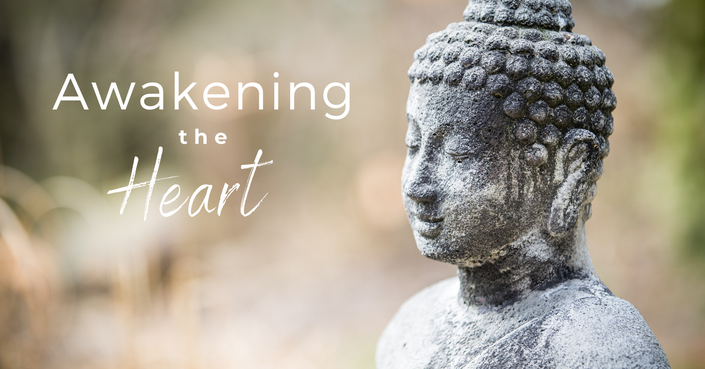 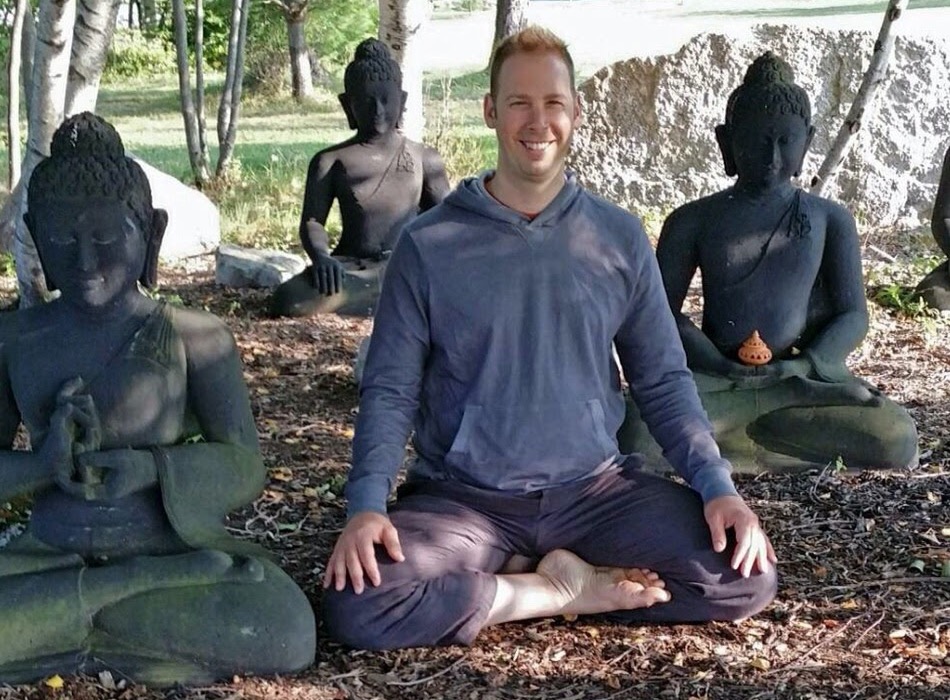 Paul found his way to meditation and Buddhism in the early 2000's and has been teaching everyone from beginner to senior students for over a decade. He has founded multiple meditation groups over this time both for the public and for meditation teachers-in-training. He is an ordained member of the Order of Interbeing in the Zen tradition of Thich Nhat Hanh, and author of the meditation book "Interdependent Liberation". Paul has trained in the Tibetan Vajrayana tradition with teacher, executive coach and accomplished translator Ken McLeod. Paul was formerly the Vice President of Engineering and author of meditation content at Muse, a mobile meditation app used by hundreds of thousands of meditators. He has a third degree blackbelt in Tae Kwon Do. He is blissfully married to his wife Roxana and they have three small children together. Paul’s students benefit from his integrative teaching style which brings together fundamental technique with action in daily life.

Can I get a refund if I'm unhappy with my purchase?

If you are unsatisfied with your bundle, reach out anytime for a refund.